Yesterday was a real heart breaker for me.  We had our horse Cut to the Front running at Sunray Park.  He was training so good and looked ready to win.  We had claimed him with the intent that he would do so well at Sunray because he was a short distance runner.

He broke well and was in 2nd when suddenly one misstep and it was all over.  The jockey pulled him up as soon as he could but he was vanned off.  The Veterinarian gave us the bad news and said Cut to the Front would not survive this injury and he was in terrible pain.  We had to have Cut to the Front put down.

We have lost horses in the past, but for some reason this one has been the hardest for me.  I just knew it was one of those day when Fate would take its course.  There was nothing we could do to change destiny, but we are still very sad to have lost this wonderful horse. 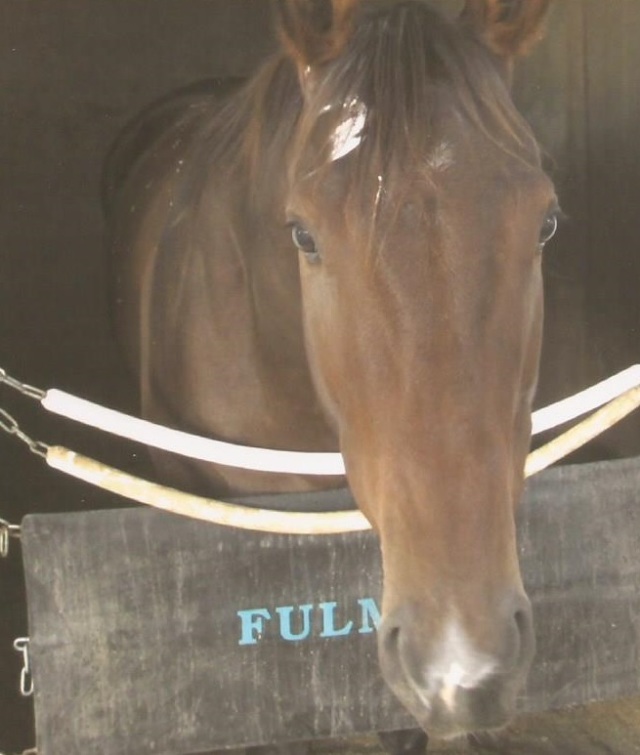 Sleep well Baby — We will miss you!